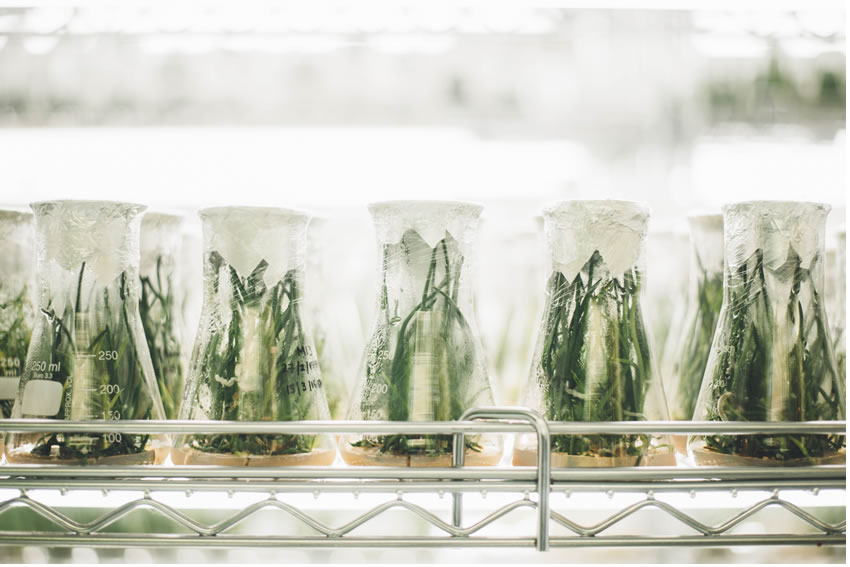 USCIS is issuing policy guidance in the USCIS Policy Manual to clarify that violations of federal controlled substance law, including violations involving marijuana, are generally a bar to establishing good moral character for naturalization, even where that conduct would not be an offense under state law.  The policy guidance also clarifies that an applicant who is involved in certain marijuana-related activities may lack good moral character if found to have violated federal law, even if such activity has been decriminalized under applicable state laws.

Since 1996, some states and the District of Columbia have enacted laws to decriminalize the manufacture, possession, distribution, and use of both medical and non-medical (recreational) marijuana in their respective jurisdictions. However, federal law classifies marijuana as a “Schedule I” controlled substance whose manufacture (which includes production, such as planting, cultivation, growing, or harvesting), distribution, dispensing, or possession may lead to immigration consequences.